Project last modified a year ago |Login to edit
×

Open Textbooks have seen impressive growth and impact in the North American context, through providers and initiatives such as OpenStax, the Open Textbook Network, BC Campus, and Lumen Learning. With the exception of Siyavula in South Africa however, the open textbook model has largely been restricted to North America.

Whether this is a result of particular contextual dependencies (such as the relative cost of textbooks) or because this is where the funding and interest has been focused is as yet unknown. The aim of this project then is to test the transferability of this model to a new context, namely that of the UK.

Our overarching research question is:

We have also identified several subquestions:

We are interested in speaking with a range of stakeholders, including: 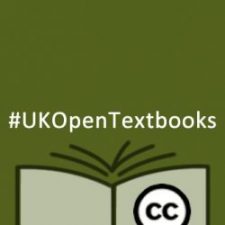